Alert Geomatics, a division of Xeos Technologies, is excited to announce a new contract with Natural Resources Canada to test its Resolute Polar GNSS receivers in several geodetic stations across Canada. The Polar Resolutes will be used to monitor and understand the crustal motion of remote areas, including the high Arctic. The testing contract, valued at just over $220,000, was awarded to Xeos Technologies by Innovation, Science & Economic Development (ISED) under its Innovative Solutions Canada - Testing Stream (ISC-TS). The project will see engineers from Alert Geomatics work with geodetic engineers and research scientists from Natural Resources Canada to test the Polar Resolute receivers against traditional technology at sites in Ontario, Saskatchewan and Nunavut throughout the winter of 2020. One of the testing sites, in Estevan Saskatchewan, is one of the world’s first CO2 capture and storage projects where the Resolutes will be monitoring surface deformations related to pumping liquid CO2 deep underground at high pressure for permanent geologic storage. At another site in Alert Nunavut, the GNSS receivers will be monitoring the movement of land caused by reduced pressure from changes in ice cover.

The Resolute Polar contains new innovations designed to optimize the GNSS receiver for use in remote areas where lack of power and extreme cold are significant constraints. It uses fully integrated telemetry modems, operating on the same low-power processor as the GNSS receiver, resulting in a power draw of approximately 25% of traditional GNSS receivers with similar capabilities. In addition, a proprietary algorithm was introduced to control micro-heaters to maintain the tracking and telemetry performance in the extreme cold of the Arctic. With these new innovations, the Polar Resolute has become the most efficient way to monitor three dimensional movements of land on a millimeter scale. These movements can be caused by a whole host of forces including changes in permafrost, changes in ice cover, surface deformations and post glacial rebound. The wide range of applications that will be tested by NRCan in this project will provide invaluable data and operational feedback for the continuous improvement of the Polar Resolute GNSS receivers.

Alert Geomatics, a division of Xeos Technologies Inc, was formed to develop new geomatics products that combine the latest in GNSS receivers with advanced telemetry and embedded systems. Focusing on precise position monitoring, these products are used for subsidence monitoring, structural monitoring as well as for science applications including polar ice and volcano monitoring.

Alert Geomatics leverages Xeos's unique experience in developing autonomous products for operation in some of the harshest environments on earth. Having a solid background in GPS tracking, Iridium product development, and polar telemetry equipment, Xeos products can be found in all corners of the planet. Xeos Technologies is a world leader in developing and marketing Oceanographic GPS and recovery beacons. 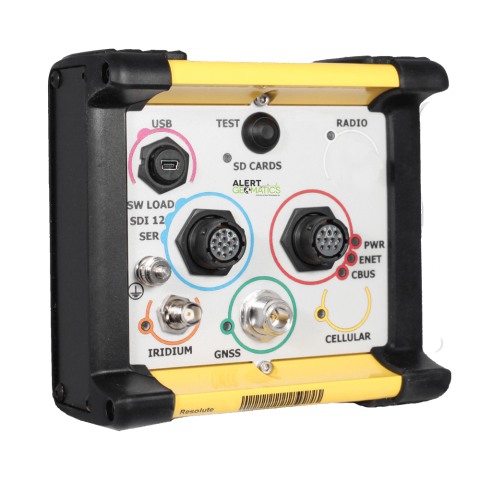 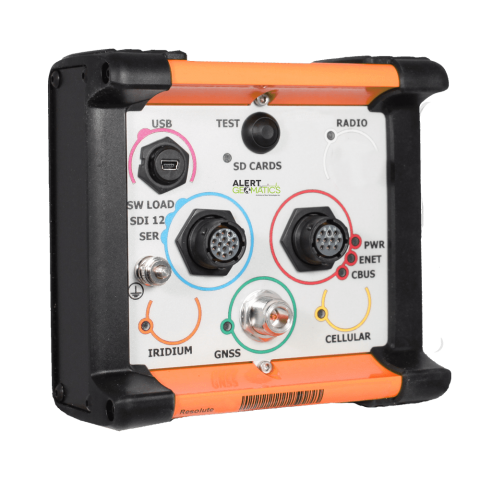 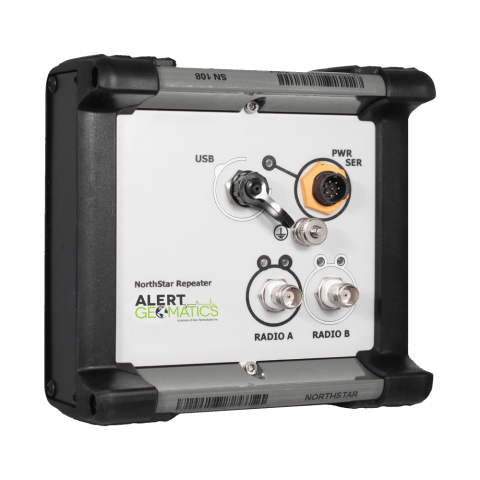 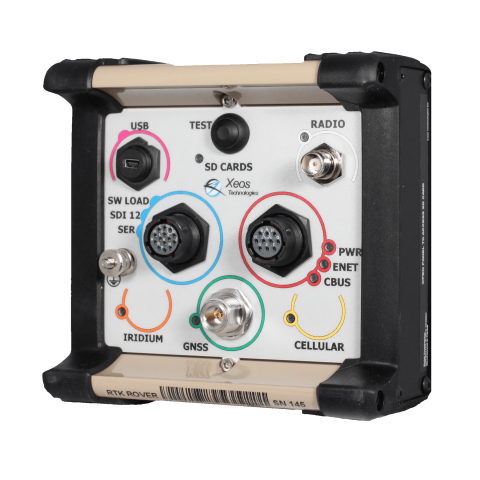 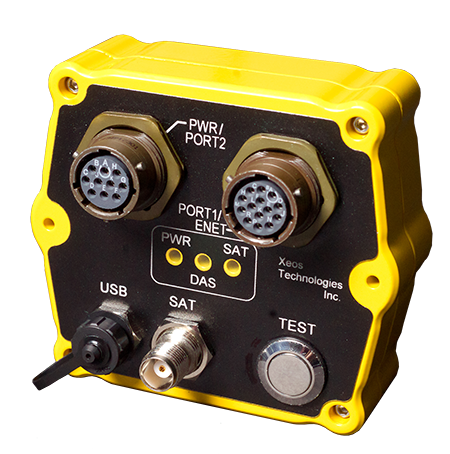 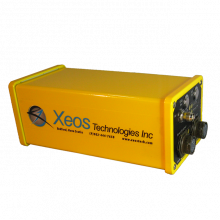